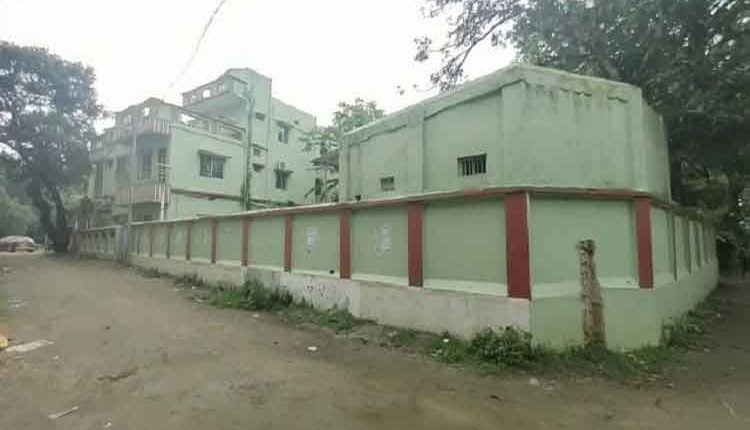 Balasore: Vigilance officials on Wednesday conducted simultaneous raids on the office and houses of the executive engineer of Water Resources department, Sarbeswar Senapati, for allegedly amassing properties disproportionate to his known sources of income.

According to sources, Vigilance raids are underway at Senapati’s government quarters and two flats in Bhubaneswar, his paternal house at Baharda in Remuna block, one house at Bhaskarganj and his father-in-law’s house at Ranipatna in Balasore.

Cash Looted From ATM In Bhubaneswar