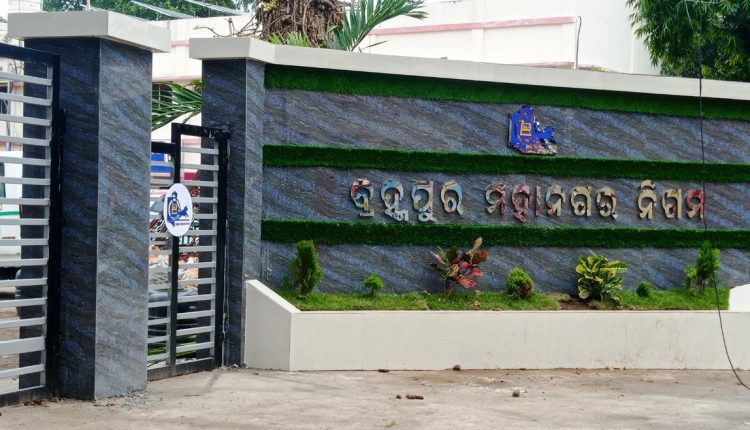 Berhampur: In a step forward for inclusion of 4 villages with Berhampur Municipal Corporation (BeMC), the Housing and Urban Development (H&UD) department issued a notice in this regard on Friday.

The people to be affected by the inclusion can file their suggestions and objections with the department or through Ganjam district magistrate within 30 days of the publication of the notification in the Odisha Gazette. The government would consider the submissions filed by the people within the period, the notice stated.

It may be noted that the government had issued a gazette notification for inclusion of 18 panchayats under the BeMC in 2008. But no further step was taken on the notification. Later, the four above mentioned villages passed resolution in ‘gram sabha’ (village meeting) for the inclusion but there was no progress on the part of the government.

In December 2021, a case was filed by Joint Coordination Committee in the Orissa High Court seeking its intervention. After hearing the case on January 11 this year, the High Court directed the H&UD department to take steps for inclusion of the four villages in BeMC within 3 months.

Again, the government did not take any step on the HC order and a defamation suit was filed in the court on August 24. In this case, the High Court on September 26 directed the government to take necessary steps within a month.