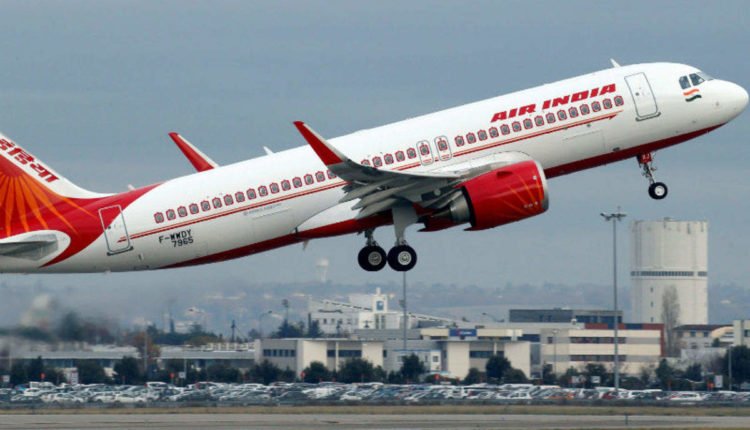 Bhubaneswar: The Odisha government’s proposal for flight services to Koraput and Kalahandi made further progress at a meeting of its officials with Ministry of Civil Aviation on Saturday.

In a tweet, the Commerce and Transport Department said, “Development of Airports at Puri, Rourkela, Utkela & Jeypore discussed. Air connectivity under UDAN for Jeypore & Utkela will be finalised by @MoCA_GoI and State Govt shortly.”

The flight services to at Jeypore in Koraput district and Utkela in Kalahandi will be extended under the UDAN scheme. The state government will seek permission from the Director General of Civil Aviation (DGCA) this month, sources said.

It plans flight services from Bhubaneswar to Jeypore and Utkela and from Utkela to Raipur.

Earlier, the government had proposed to the Centre for setting up airports at Puri, Rourkela, Utkela and Jeypore to operate short flights within the state as well as from different parts of the country. The airports were proposed keeping tourism and commercial interest in view.