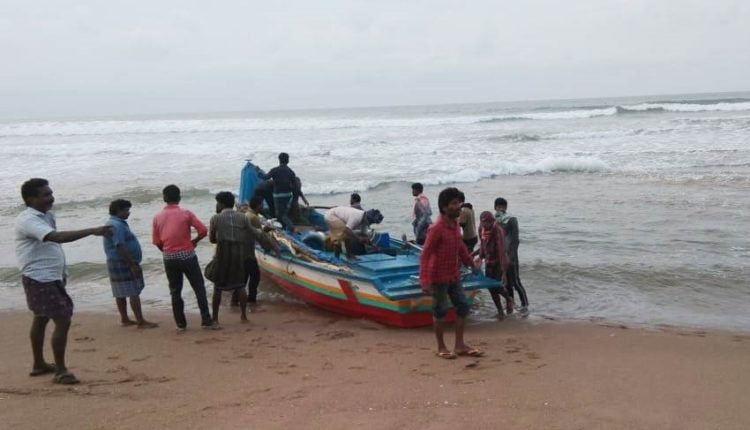 Bhubaneswar: The Odisha government has revised the period of ban on fishing along the coast from 61 days to 47 days.

The government imposes uniform fishing ban in the territorial waters of Indian Exclusive Economic Zone along the coast from April 15 to June 14 every year for conservation and effective management of fishery resources.

Considering the constraints imposed by the lockdown for four times and difficulties faced by fishermen, the government has reduced the number of days for the fishing ban which will be in force this year from April 15 to May 31.

However, the traditional fishing boats with or without engine are exempted from the ban, according to a government release.

Love In The Time Of Corona: New Normals And Changed Online Dating Scenario