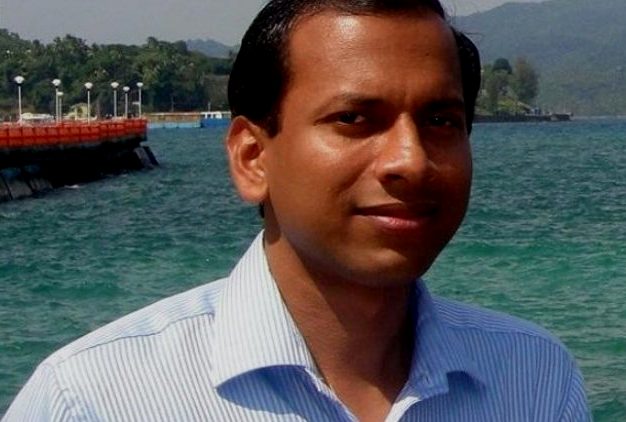 Bhubaneswar: The Odisha government on Sunday revoked the suspension of senior IAS officer Bijay Ketan Upadhyay and reinstated him as secretary, Board of Revenue.

A notification to this effect was issued by the General Administration and Public Grievance Department.

The 2009 batch IAS officer was placed under suspension after being arrested by the Vigilance on December 30 last year for allegedly demanding bribe from an empanelled irrigations systems supplier for passing a bill of Rs 50 lakh.

The relationship manager of YES Bank, Santosh Kumar Pattanayak, was also apprehended for allegedly accepting the Rs 1 lakh bribe on behalf of Upadhyaya.

Upadhyay was sent to Jharpada Jail after the special vigilance court rejected his bail plea. However, he was released on February 4, a day after the Orissa High Court granted him conditional bail.