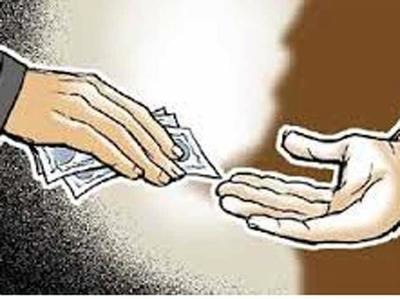 Bhubaneswar: The Odisha government has terminated the appointment of Ashutosh Mishra as Special Public Prosecutor of Vigilance on charge of corruption.

On July 3, Mishra, who was attached to the court of Special Judge (Vigilance) in Bhawanipatna, was caught taking a bribe of ₹1 lakh. He was allegedly taking the money to help a person in a vigilance case. Mishra was arrested subsequently.

According to the State Vigilance Directorate, a search was conducted at the accused’s residence at Radhakrushna Nagar in Bhawanipatna. Assets worth Rs 8,502,276, including Rs 1,560,140 in cash, were detected during the raid.

Further enquiry was held to ascertain Mishra’s income and expenditure. He was found to possess assets disproportionate to his known sources of income, the Directorate said.