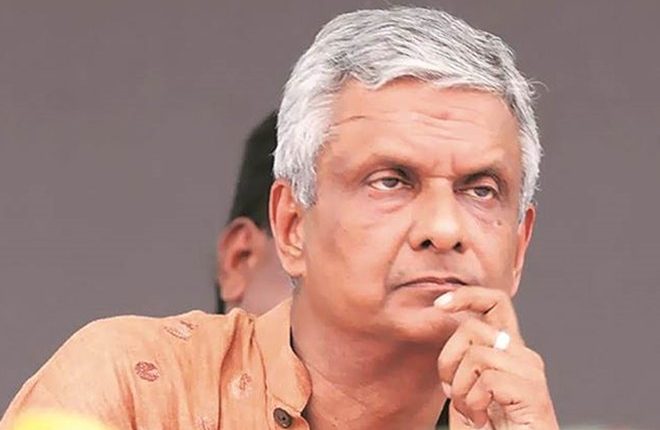 Bhubaneswar: Former BJD MP Tathagata Satpathy on Tuesday came down heavily on the Odisha government for not allowing the cultivation of marijuana (ganja) in the state.

“I came to know today that the state government has decided not to allow the cultivation of marijuana in Odisha. All I can say is that the government lacks foresight,” Satpathy told the media here.

The cultivation of marijuana does not require much investment as it is a resilient plant and does not need much water and manure. This will be more beneficial to small and marginal farmers.

Referring to the decision taken by the Odisha government, he said the state government should amend the rules and frame a new law to decriminalise marijuana cultivation.

Workshop For Coaches Organised To Give Fillip To Football In Odisha