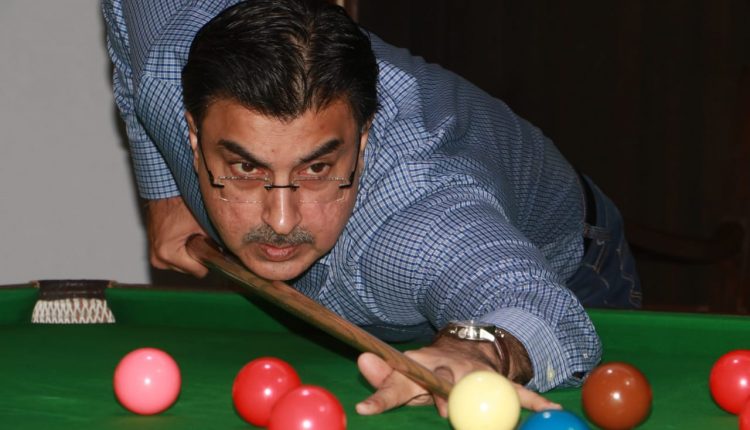 Bhubaneswar: Aspiring cueists in the state capital were pleasantly surprised when they came to know that they would receive skill-training and match performance analytics in Snooker from none other than Yasin Merchant, India’s first professional snooker player.

The two-day camp was organised at Bhubaneswar Club. Yasin Merchant said that some of the young cueists who attended the camp have raw potential and given the right exposure and skill training and strength to participate in international tournaments, they can become the pride of the state.

The CEO of the organising sports enterprise Surge Sports, Amrita Mohapatra, is the only cueist from the state in both the men’s and women’s category to ever reach the Senior National Finals. Ashutosh Padhy is yet another cueist from the state who is credited to be the fourth in India to achieve a hat trick of wins in Cue Sports in a single year.