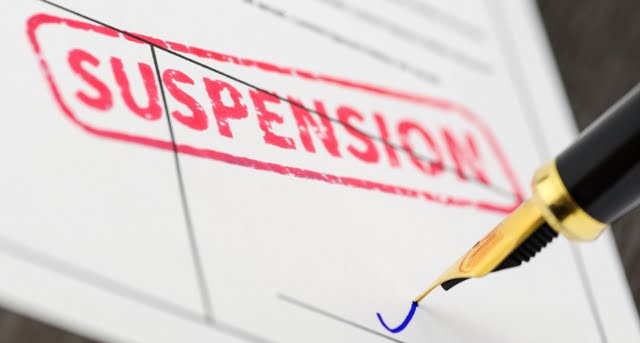 According to a Housing and Urban Development department order, Pradhan faces disciplinary proceedings on the grounds of disobedience of government orders, poor governance, non-performance, non-attainment of target and low performance in implementation of development works. Hence, he has been placed under suspension until further orders.

During the suspension period, Pradhan’s headquarters will be the office of Municipal Commissioner Sambalpur.

The order issued by Director of Municipal Administration has directed Pradhan not to leave the headquarters without permission of competent authorities.