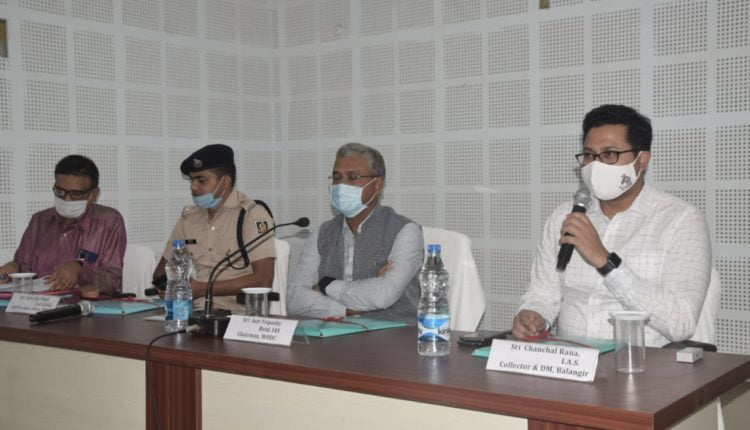 Share
Balangir: The state government will announce a rehabilitation package with human touch for the displaced people of Lower Suktel irrigation project soon.
This was revealed by chairman of Western Odisha Development Council (WODC) Asit Tripathy after reviewing the ongoing projects of WODC here on Wednesday. Stating that the government is giving importance to the project, he told the media that it is being reviewed daily.
After completion of the project, around 51000 hectare of land would get irrigation through underground system. Besides, all the projects under WODC would be completed in a time-bound manner, the former chief secretary said.
He further said in order to promote local entrepreneurs, an investors’ meet would be held at Sambalpur and Balangir.
Displaced PeopleLower Suktel Projectodisha govtRehab PackageWODC Chairman
Share FacebookTwitterGoogle+ReddItWhatsAppPinterestEmail