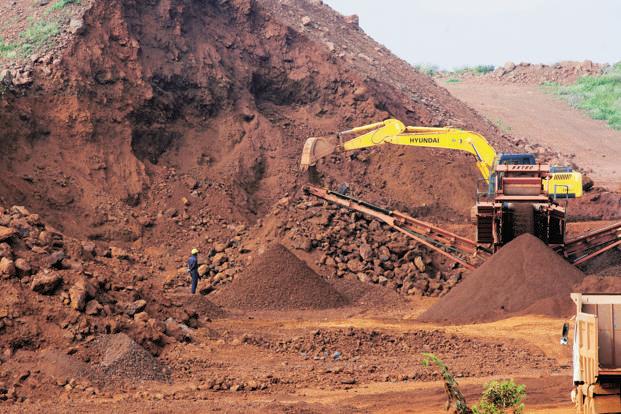 Bhubaneswar: The Odisha government will resume the auction of mineral blocks that was stalled due to the COVID-19 pandemic with a tentative target to complete the process by January-end.

According to officials, a government empowered committee headed by the Development Commissioner is expected to meet next week to finalize the schedule of auction for 14 blocks of iron ore, manganese, limestone, dolomite and graphite.

Besides, the committee is also likely to take a call on reserving two of these blocks for state PSUs, The Times of India reported.

As advised by the Centre, the state government may also auction some of the blocks with pre-embedded clearances to speed up mining operations of the blocks.

This is because delay in starting mining operations disrupts production and dispatches, leading to shortage of minerals for end-user industries and price rise

“Since it takes years for the successful bidders to get clearances from authorities of the central and state governments to start mining operation, the government has decided to auction blocks with pre-embedded clearances (by obtaining all clearances),” the TOI reported an unnamed government official as saying.

“The move is aimed to promote ease of doing business in the mining sector and to make the auction process competitive,” the official added.

Notably, the state government had successfully auctioned more than 20 mineral blocks in January-February of this year. However, the auction process was stalled by the pandemic due to restrictions on travelling and holding of physical meetings.