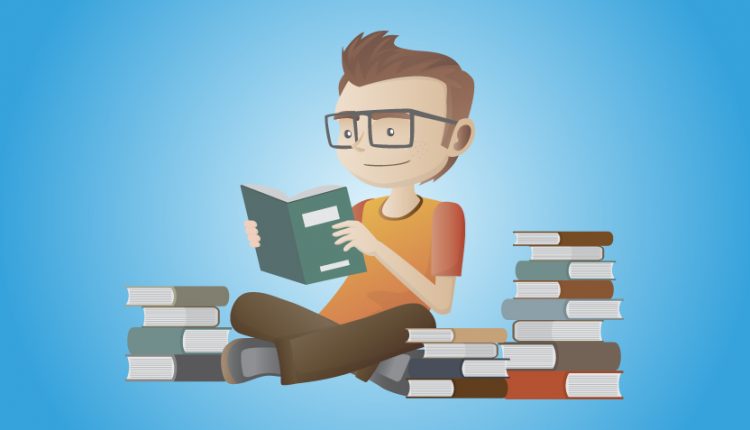 Bhubaneswar: The Odisha government will sponsor poor civil service aspirants to avail coaching outside the state.

There is already provision for coaching for the civil service examinations in the city. However, the government has proposed to change the guidelines to help meritorious but financially weak students to enroll in coaching classes outside Odisha.

The measure is being taken up under the 5T initiative of the Naveen Patnaik government. Higher Education Minister Arun Kumar Sahu on Thursday announced that his department has been brought under the 5T ambit. Singdha Champatiray has been engaged as the nodal officer to implement the initiative in the department.

The officer said that though some universities in the state have been providing coaching facilities, they were inadequate.

Meanwhile, the coaching of the first batch of aspirants for the UPSC exam have started here. Dhyeya Educational Services Private Limited has been engaged to prepare the students for the exams.

Reopening Of Schools In Odisha: Know The Timings For Class VIII, XI; No Cooked Midday…