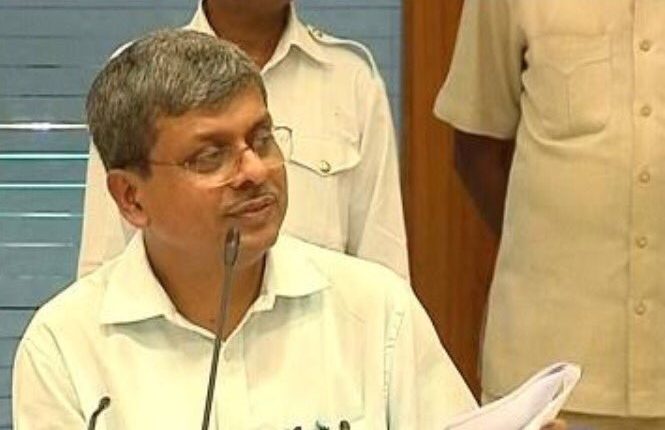 Bhubaneswar: The Odisha government will be issuing the reservation notification for the panchayat wards afresh.

The government on Wednesday informed Orissa High Court, which is hearing a petition challenging the reservation policy for the panchayat polls, that it would withdraw the notification issued for the reservation of seats for the three-tier elections slated for early next year. It will issue a fresh notification regarding the same on December 27.

Objections on the reservation guidelines will be accepted till January 3, 2022, and these will be resolved by January 5. The government will submit the final reservation list to State Election Commission (SEC) on January 7.

With the tenure of the Panchayati Raj Institutions in the state will end in March 2022, the court has directed the government to wrap up the election process by March 8.

The earlier notification was issued on October 1.

During the preliminary hearing on the writ petition in November, a division bench headed by Chief Justice S Muralidhar had directed the SEC to submit an affidavit detailing the reservation policies to be adopted for the three-tier panchayat elections in the state.

The petitioner Birendra Das had stated that the notification issued by the Panchayat Raj secretary if implemented, would completely take away the constitutional as well as statutory rights of Scheduled Caste (SC) and Scheduled Tribe (ST) people.

“The state government notification is also contrary to the Constitution (73rd Amendment) Act of 1992, which came into effect in April 1993,” the petition had said.

“Among other anomalies, the government notification is aimed at changing the percentage of reservation of the seats for SC and ST candidates and it will also alter the rotation principle of reservation of seats,” petitioner’s counsel Sukanta Dalei had claimed.

Eye Of The Tiger: How Did Bollywood’s Macho Man Get Injured?

New Launch Date Dec 25: Before It Can #UnfoldTheUniverse, Look Into #BigBang, James Webb, Wrapped Like A Butterfly, Needs To Unfurl; Check Details