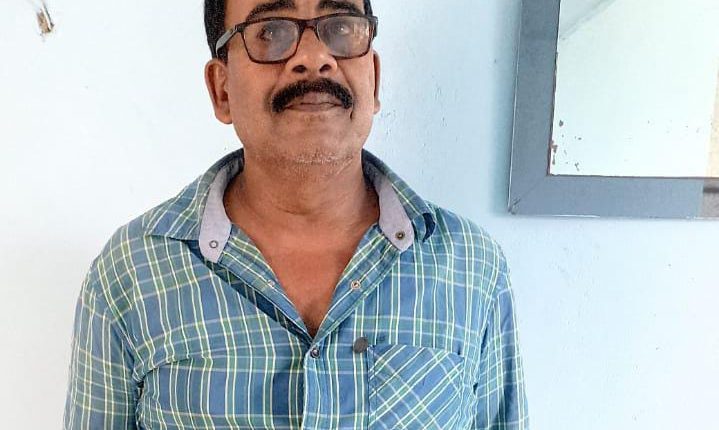 Berhampur: Gutkha trader Naru Sahu has been arrested by police on Monday. Sahu, who was out on bail in a illegal gutkha trading case, again resumed the business after being released from jail.

Police seized two trucks with around 150 bags of gutkha whose value is estimated at Rs 2 lakh in the market.