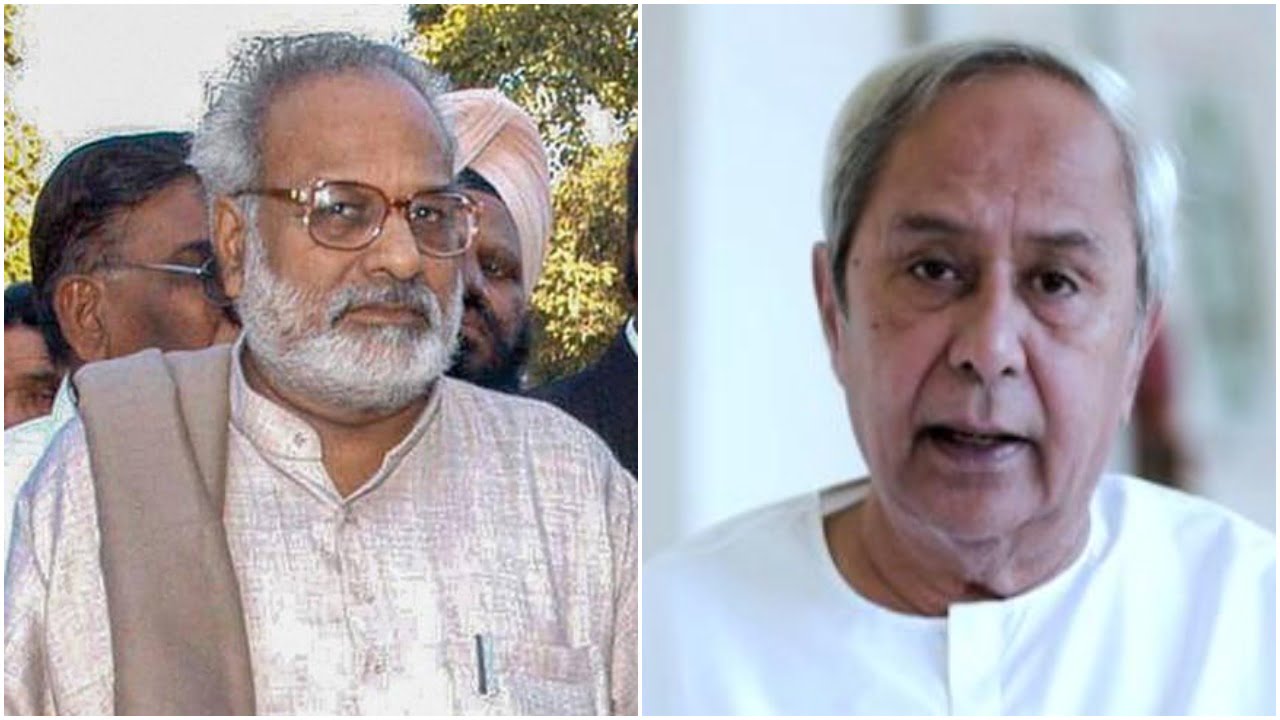 Similarly, the Chief Minister took to twitter to express his condolences. “Saddened to learn about the passing away of veteranactor #RishiKapoor. Indian cinema has lost one of the iconic actors who had left an imprint with many memorable movies. My condolences to family, friends and fans. #RIP,” he tweeted.

Sharp Rise In Corona Cases After Lockdown Lifted In Japan