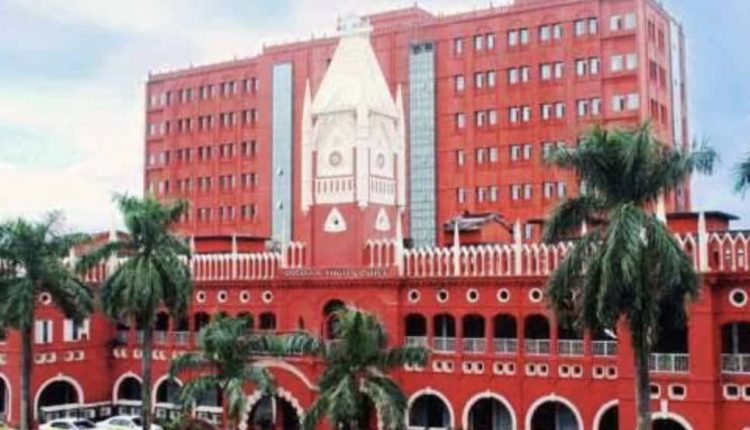 Cuttack: The Odisha High Court has directed the state government to take immediate measures to enhance the quality of healthcare offered by the state-run hospitals. The court order came in response to a PIL filed by lawyer and social activist Chittaranjan Mohanty.

Earlier, Mohanty submitted a note with several suggestions based on a study of separate reports submitted by district legal service authorities (DLSAs). The study involved on-spot inquiry of district headquarters hospitals (DHHs), community health centres (CHCs) and primary health centres (PHCs) in the state. These on-spot inquiries were followed up by surprise visits by crack teams.

Delivering the order, the division bench of Chief Justice S Muralidhar and Justice MS Raman said, “Now that the government has the full facts before it, it should take the corrective measures without any further delay. The court would like to see actual tangible change happening on the ground in respect of each of the matters pointed out by the petitioner in his note.”

“An affidavit is filed by the additional chief secretary, Health department indicating precise action taken in each of the suggestions filed by the petitioner in his note,” the bench added.

The court expected the affidavit to be filed one week before February 15, the next date for hearing the action-taken-report of the Odisha government.