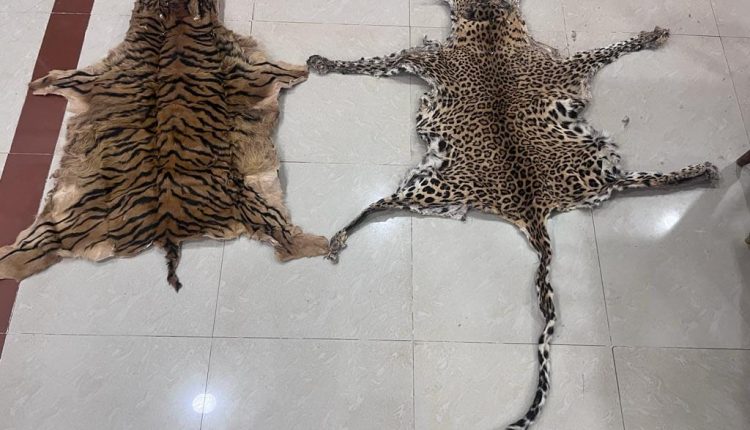 In this case, lodged on December 14, 2022, one tiger skin and other incriminating materials were recovered from the possession of accused Dev Kumar Patra. The above apprehended accused was the main accused, who had procured the Tiger Skin. The accused was arrested on December 30, 2022, and forwarded to the court of SDJM, Udla district in Mayurbhanj.

So far, during the investigation, four accused persons have been arrested and forwarded to the court in the instant case. Further investigation is underway.