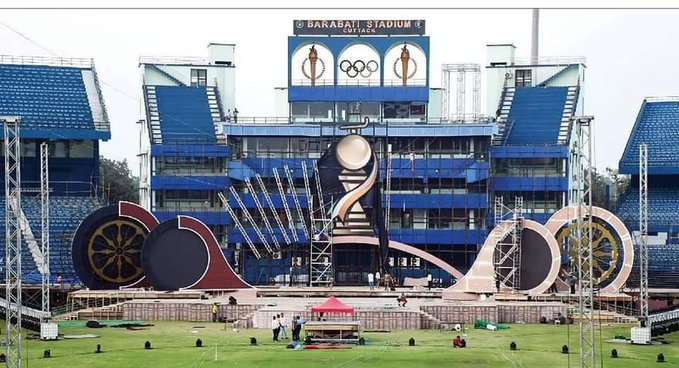 The decision was taken to allow people to watch the inaugural event, which will begin at 3 pm, an official notification said.

The quadrennial event will begin on January 13 at Kalinga Stadium in Bhubaneswar and Birsa Munda Stadium in Rourkela and continue till January 29.

Are You A Senior Citizen With Pension-Related Complaints? Here’s Help