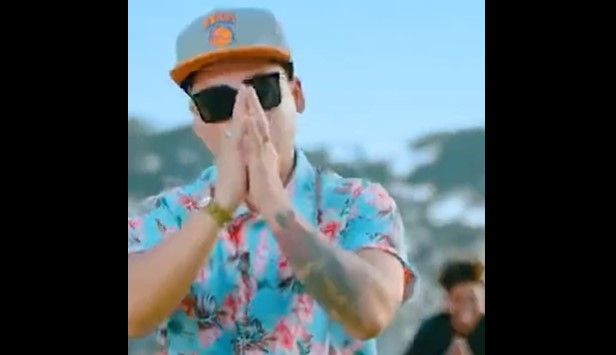 Bhubaneswar: The organisers of DoT Fest had begun a dance challenge on ‘Pura Khela’ song by Rapper Big Deal to support Team India during the ongoing FIH Men’s Hockey World Cup in Odisha.

The organisers updated on Tuesday morning that there are only a couple of hours left for the challenge to be submitted. In the challenge, one has to post a dance video with the hook step of the song performed by Rapper Big Deal.

It’s a big day today at #HockeyWorldCup2023, as India faces New Zealand in a cross-over match.
Show your support to #TeamIndia by participating in our #PuraKhela Swag Challenge. 💃🏻

India, however, crashed out of the championship after losing 4-5 via penalty shootout to lower-ranked New Zealand following a 3-3 stalemate after the regulation time in the do-or-die crossover match for the marquee event’s quarter-finals in Bhubaneswar on January 22.