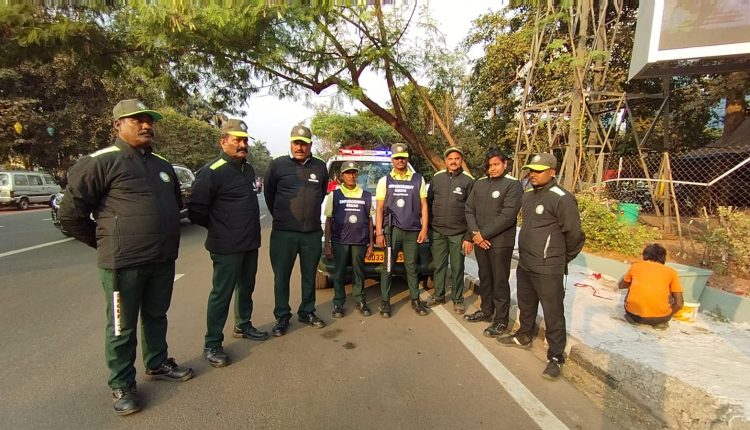 According to BDA sources, the squads will execute all type of enforcement activities in and around Bhubaneswar Municipal Corporation area during the ensuing Hockey World Cup-2023.

During the mega international event, matches will be held in Bhubaneswar and Rourkela between January 13 and 29.

Sources said that of the 17 squads notified, four will remain with their enforcement wing for regular eviction activities, while four squads each will work under the three zonal deputy commissioners of Bhubaneswar.

One squad will also remain with the Bhubaneswar Smart City Limited (BSCL) for enforcement activities on smart Janpath road.

Apart from roadside eviction of temporary kiosks set up illegally, the squads will move across the city to rescue nomads and beggars from roads and facilitate their stay in the rescue shelters and night shelters.

While BDA has already launched its enforcement drive to clear encroachments from major roads, an action plan has also been worked out by the agency to take up a series of road improvement works in an integrated mode to give a facelift to city roads ahead of the Hockey World Cup.