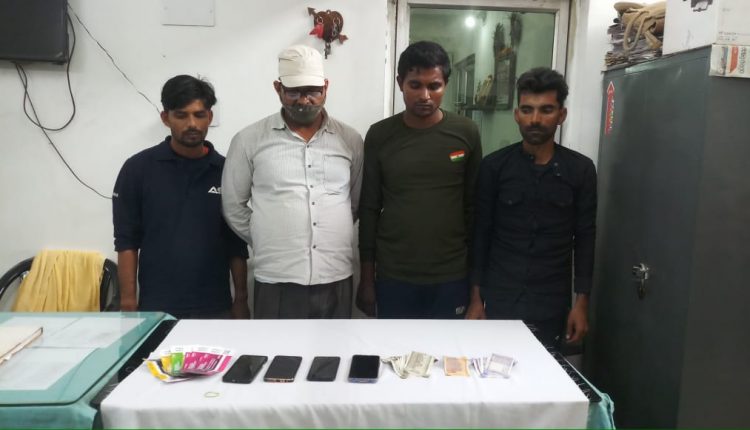 The accused were caught red-handed while black marketing tickets of the match between India and New Zealand held at Kalinga Stadium in Bhubaneswar on Sunday, police said.

A team from Nayapalli police station caught the four while selling the tickets at high rates near gate No. 3 of Kalinga Stadium, they said.

Of those arrested, three are from outside Odisha while one is from Cuttack. The accused were selling the hockey match tickets at an exorbitant price.

Amazon Air Service Launched In India, To Deliver Shipments In These Cities