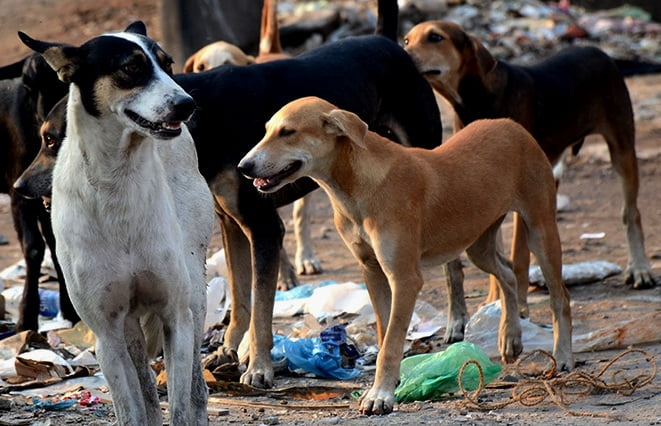 Bhubaneswar: Odisha is home to more than 17 lakh street dogs, closely following Uttar Pradesh which has the highest number of such stray animals as per the Livestock Census conducted in 2019.

This information was given by Minister of Fisheries, Animal Husbandry and Dairy Parshottam Rupala in a written reply to a question by Kottayam MP Thomas Chazhikadan in Lok Sabha on Tuesday.

According to the state-wise data, Maharashtra has third highest number 1276399 street dogs in the country followed by Rajasthan with 1275596 stray dogs and Karnataka (1141173).

The Minister stated that there is no provision for financial aid to compensate the victims suffering loss due to accident or killed because of street dogs.