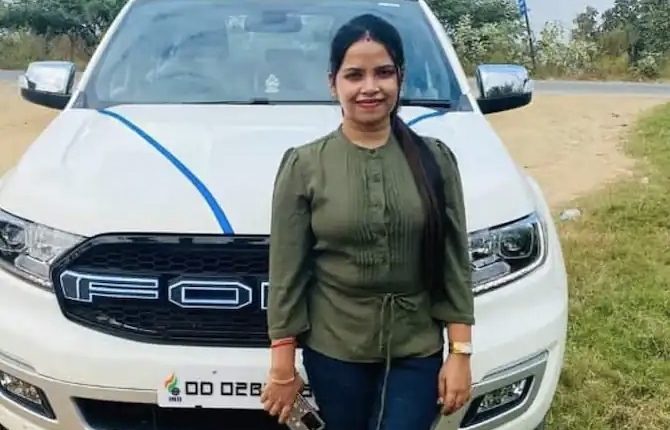 Bhubaneswar: The Enforcement Directorate (ED) has sought the court’s permission to interrogate honeytrap racket kingpin Archana Nag and her associate Khageswar Patra in connection with financial transactions in the sextortion case that rocked Odisha.

According to reports, the premier central probe agency has moved the court in Bhubaneswar seeking its permission to question the duo, now lodged in Jharpada jail in the state capital, for a day in connectin with the sex and extortion racket.

The ED, which is probing the illegal financial transactions in the sensational case, has already grilled both Archana and Patra regarding the proceeds of the crime.

The central agency, which had taken Archana on remand, was reportedly unable to elicit adequate information from the lady blackmailer as she allegedly did not cooperate during interrogation.

Sources said further interrogation of Archana and her associate has become more important after the State forensic Science Laboratory (SFSL) handed over the analysis report of the electronic gadgets seized from the lady blackmailer.

The Commissionerate Police had sent several electronic gadgets which were seized during investigation into Archana’s sex and extortion racket to the SFSL for forensic analysis.

The information contained in forensic report of the electronic gadgets is likely to throw light on alleged links of Archana with high-profile people including influential politicians and businessmen.

The SFSL recently handed over the analysis of four mobile phones, two laptops, tab and pen drive which had been sent by the police. The SFSL also handed over report on hard disc data.

Sources said the chats and data which had been deleted from the mobile phones and laptops were successfully retrieved by the SFSL experts and handed over to the court and police.

The forensic report of the Archana’s electronic gadgets will be of immense help to the ED in its into the financial transactions in the sextortion racket.

The ED has already received two diaries of Archana from the Khandagiri Police after the court’s approval besides collecting some other devices used by the lady blackmailer.

Archana and Jagabandhu allegedly amassed over Rs 30 crore between 2018 and 2022 by blackmailing and threatening some politicians and rich people. The agency has already traced Rs 2.5 crore deposits in the bank accounts of the couple between 2017 and 2022.