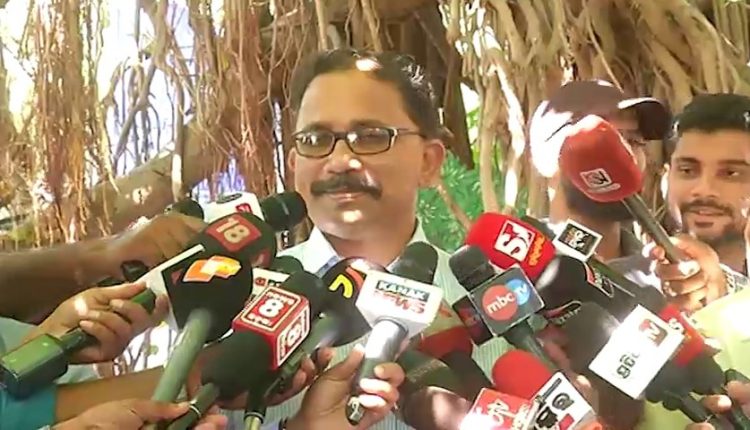 Bhubaneswar: Senior Biju Janata Dal (BJD) leader Lenin Mohanty on Tuesday lashed out at BJP over Archana Nag’s honeytrap racket after the saffron party alleged that senior leaders including ministers are involved in the scandal.

The BJD spokesperson alleged that a senior leader of BJP from western Odisha is stated to have links with the woman, who has been arrested on charges of blackmailing many people, and the saffron party should give an explanation.

“If BJP is in possession of any photos or other evidence, it should come forward and make it public instead of making wild charges and enacting drama. It should produce evidence to substantiate its claims,” he said.

Stating that the woman has already been arrested and the matter is being investigated, Mohanty claimed that the BJP is trying to mislead people by demanding a CBI probe into the episode and criticising the police and government.