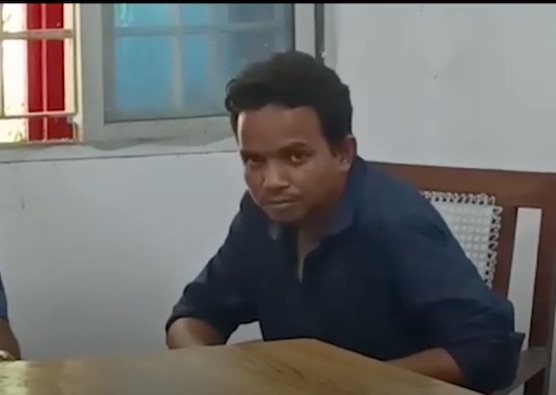 According to sources, he had demanded Rs 5,000 to clear the six-month pending salary of a subordinate staffer. 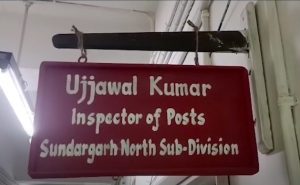 The team from CBI, Bhubaneswar, conducted a raid on Sundargarh Head Post Office and caught the official red-handed. Later, the investigating agency searched his rented house in Sundargarh.

24 From Odisha Brave The Cold & Snowstorm To Climb Hampta Pass