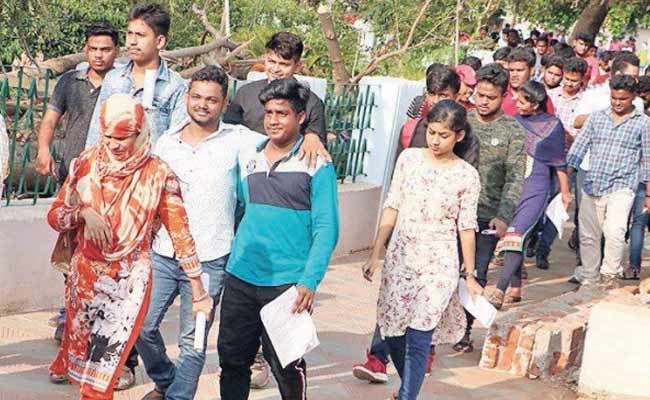 Bhubaneswar:  The Odisha Joint Entrance Examination (OJEE) Council will conduct a separate test on October 22 for the students who could not appear for the test on October 17 following a road accident in Gajapati district.

Gajapati Collector Anupam Saha informed this in a notification on Tuesday.

According to the notification, the students need to call the district nodal officer on mobile number 8763687848 to appear for the test.

The road accident took place on the night of October 15 when a Khurda-bound bus carrying around 45 OJEE aspirants from Chandiput, Ramgiri and Chandragiri areas in the district overturned near Pakukhola village on Taptapani Ghat Road.

Following the incident, the Gajapati collector had written to the OJEE authorities with a request to conduct a separate test for the injured students.

Half Of India Likely To Be Infected With Coronavirus by Feb 2021, Says Govt Panel