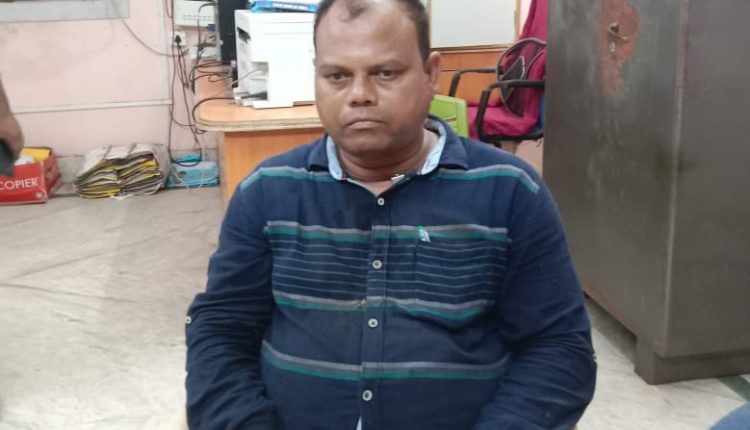 The JE has been identified as Sudhansu Sekhar Mallick.

The Vigilance team laid a trap and caught the JE while he was allegedly accepting the bribe from a beneficiary under ‘Mo Guhal Scheme’ for facilitating release of material cost towards construction of a cattle shed.

A case has been registered under Section 7 of the Prevention of Corruption (Amendment) Act, 2018, and simultaneous searches have been launched at two locations to ascertain disproportionate assets.