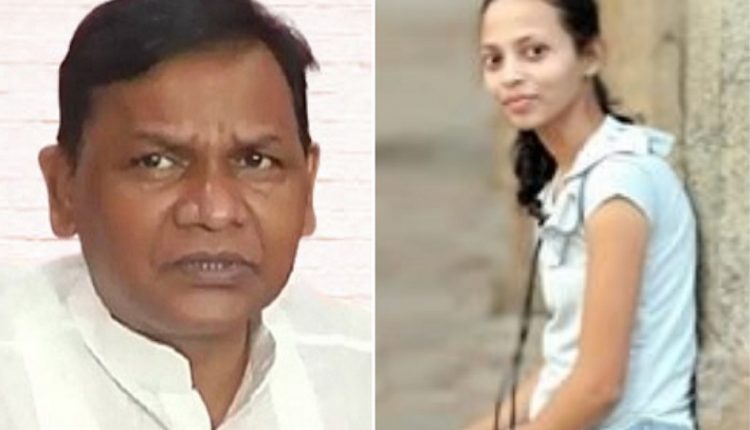 Bhubaneswar: Mounting their pressure on the state government in the Mamita Meher murder case,  the Odisha BJP on demanded that a compensation of Rs 2 crore be paid to the kin of deceased.

Talking to mediapersons, Leader of Opposition Pradipta Naik has also demanded that the government provide job to a family member.

It may be noted that 24-year-old Mamita, who was working as the teacher in the Sunshine English Medium School at Mahaling in Kalahandi district had gone missing on October 8 and her chopped body was found buried in the under-construction stadium of the school on October 19.

Govind, the president of the school’s management committee, has admitted to the police that he had strangled Mamita to death in a car.