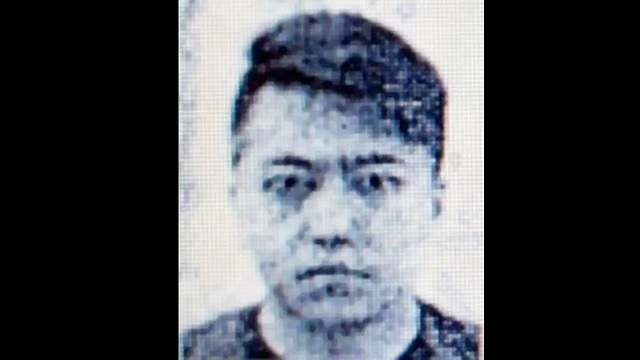 Bhubaneswar: A Chinese national, wanted by the Economic Offences Wing (EOW) Bhubaneswar and Mumbai Police in connection with a loan app racket and against whom the Bureau of Immigration has issued a lookout circular (LOC), was in Nepal on July 25, according to a report in Mid-Day.

Nepal Police officers confirmed to Mid-Day the presence of 33-year-old Liu Yi in their country but he is yet to be arrested.

According to the report, Nepal Police raided two illegal call centres in Kathmandu and one in Butwal city of Rupandehi district. In the raids, 190 people, including five Chinese nationals and two Indians, were arrested for allegedly being involved in the loan app racket. But Yi managed to give police the slip.

Nepal Police’s special branch and Cyber Bureau are trying to extract data from the seized laptops, mobile phones and PCs.

As per EOW Bhubaneswar, Yi started his illegal business from Bengaluru in India in 2019. “His parent company was Jianbing Technology in Hangzhou, China. He is the director of Omelette Technology Private Ltd but indirectly controls/owns several other companies,” the Bhubaneswar police had said in a press release last month.