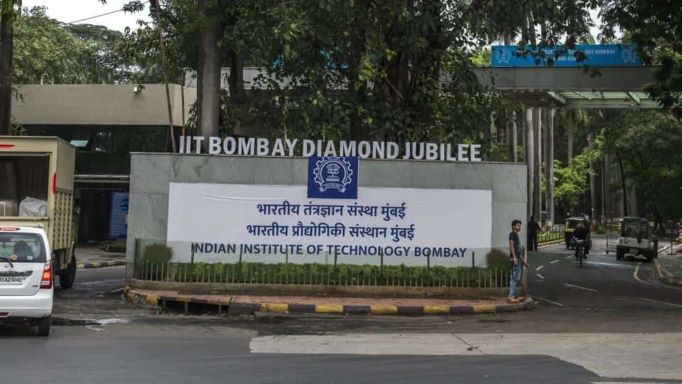 Mumbai: IIT Bombay’s decision to hike fees has led to a stir among the students’ community.

Following days of protests, students of IIT-B have threatened to go on a hunger strike if institute authorities don’t accept their demands by August 5.

Their principal demand is to roll back the proposed fee hike.

It was last month that IIT Bombay proposed a fee increase of nearly 35% for most of its Postgraduate, PG programmes. Students have been up in arms since then, calling the institute’s proposal ‘arbitrary and unfair’.

But with the authorities not paying heed to their protests, students have decided on their next course of action.

Besides asking for the hike proposal to be revoked, the protesting students have also asked the institute management to include some of their representatives in the relevant committee.

IIT-B earlier said that the revocation of fee hike was not possible.

40,000 Foreigners Overstayed Their Invitation In India In 2020; What Are The Penalties?