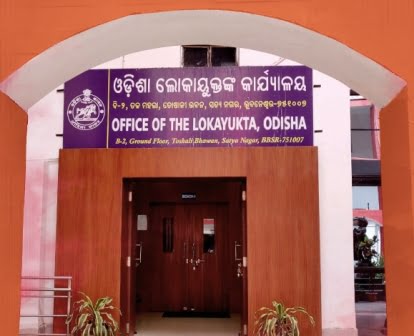 Bhubaneswar: Odisha Lokayukta has issued notice to the Chief Secretary, Odisha asking him to reply why 69 cases relating to corruption against different public servants are pending in General Administration & Public Grievances department since 2015.

The Lokayukta directed the Chief Secretary to reply within 6 weeks in the case and furnish a reply on the matter.

The Lokayuka issued the notice basing on a complaint filed by RTI activist Prasant Kumar Mohapatra of Jatni in Khurda district. The next date of hearing has been scheduled for March 15.

Mohapatra has alleged in his complaint that the State Government has intentionally protected the corrupt officials and did not grant sanction.

In the RTI to the PIO, Department of General Administration & Public Grievances filed on 30 July last year, Mohapatra sought information about cases for sanction for prosecution of officers pending with Government. The PIO provided information on 2 September, 2020.