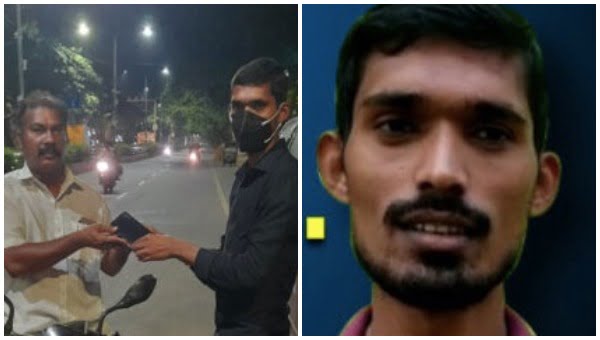 Bhubaneswar: A man from Odisha working in Chennai has won hearts for returning a lost iPhone worth over Rs 1 lakh to its owner.

Suryakant Biswal of Madhupur village under Chandabali block in Bhadrak district was returning from his workplace in Chennai when he found the device.

He started making enquiries in the locality. When he did not get a positive response, Biswal decided to keep the mobile phone with himself. It was only later when the owner of the device called on his telephone that Biswal returned it to him but not without asking him to produce an identity proof.

When the owner tried to give Biswal Rs 2000 as a token of gratitude, the latter refused to accept. “The joy of giving is greater than the joy of taking,” Biswal said to the person.

Shops Looted In Front Of SP Office In Odisha’s Bhadrak

Odisha Bypoll: Revolt By Ex-MLA Seemed To Have Queered BJD Pitch In Dhamnagar