Odisha Matric Exam Results To Be Declared Next Week 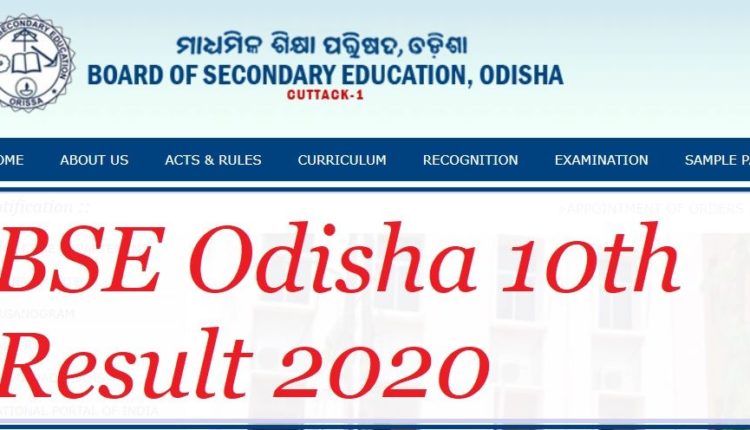 Cuttack: The Board of Secondary Education (BSE), Odisha will release the result of Class X examination next week.

“The board will announce the result declaration date for the annual High School Certificate (HSC) exam on Monday, July 27. The result will be announced by month-end,” Board president, Ramashis Hazra was quoted as saying by The Indian Express.

Once declared, the students can check the results on the websites- bseodisha.nic.in, orissaresults.nic.in.

A total of 5.34 lakh students appeared for the exams this year.

Meanwhile, the result for intermediate, Class XII exams will be released in August, informed the official. The board cancelled the pending papers which were scheduled from March 23 to 28.

The board has announced a special assessment scheme for the remaining examinations which consists of major papers — economics, statistics, geography and biology. As per the scheme, the students who have appeared in more than three papers, the average of the marks in theory obtained in best three exams will be awarded for the subjects for which exams could not be held. Students who appeared in only three papers, the average of marks in the two best performing papers will be calculated.