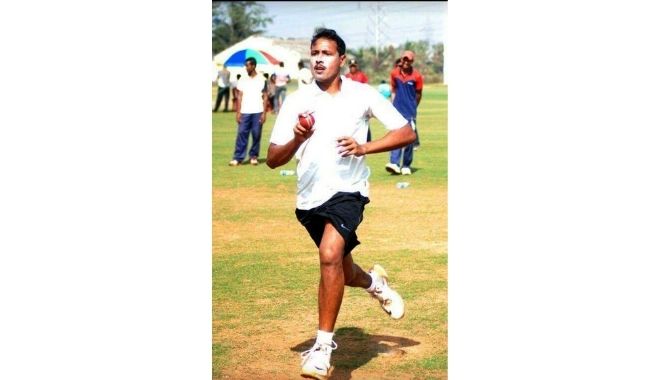 Bhubaneswar: Odisha medium-pacer Alok Mangaraj has retired from all forms of cricket.

The 32-year-old Mangaraj represented Odisha in all three formats of the game. He made his first-class debut in the Ranji Trophy match against Punjab at Mohali in November 2011. Mangaraj bagged three wickets in the match, albeit in a losing cause.

He also featured in 11 List A and an equal number of T20 matches, taking 7 wickets apiece.

Mangaraj’s last appearance for Odisha was in a Ranji game against Karnataka in Delhi, in November 2016. He managed to pick up one wicket in the drawn match.

In Pics: Actress Kangana Ranaut In Bhubaneswar; Know Why