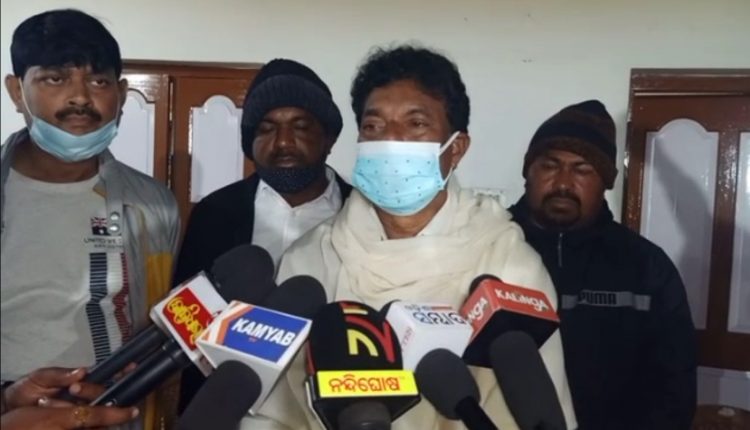 Speaking to media persons, here, Marndi said the conduct of the Union Minister is highly condemnable and unbecoming on part of the high post he is holding. As a people’s leader, he should be polite in his behaviour towards others, he added.

Stating that the BJD highly condemns the actions of the BJP minister, Marndi said he should be removed from the Council of Ministers. If the Central government fails to take any step against Tudu, the BJD will take to streets to protest against it, he added.

It may be noted that the Union Minister allegedly assaulted District Planning Board Deputy Director Ashwini Mallik and Assistant Director Debashis Mohapatra during a meeting in Baripada last week.

Mallik and Mohapatra, who sustained injuries in the incident, are undergoing treatment at the PRM Medical College and Hospital in Baripada and a case has been registered at Baripada town police station.