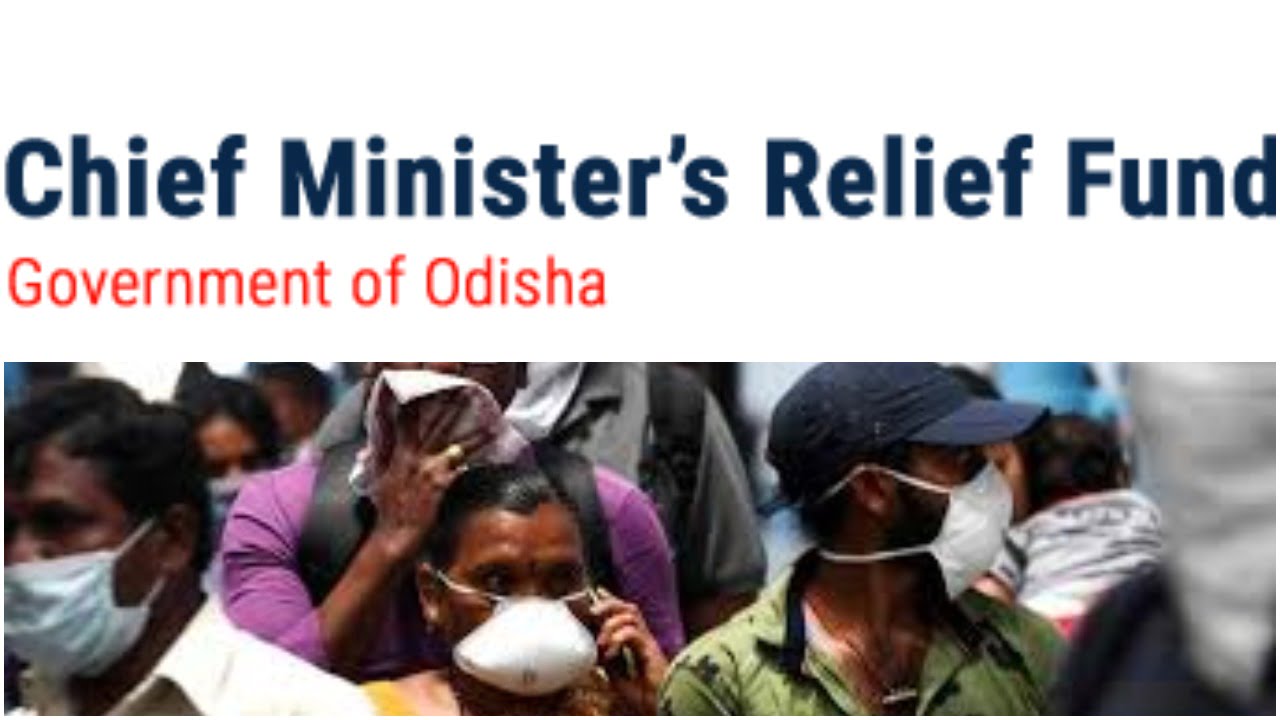 Bhubaneswar: Several lawmakers of Odisha have responded to Chief Minister Naveen Patnaik’s appeal to support the war against COVID-19 through donations to the Chief Minister’s Relief Fund (CMRF).

Koraput MP Saptagiri Sankar Ulaka on Thursday contributed Rs 1 crore from his MPLADS funds for preparedness and prevention in Koraput and Rayagada districts.

He has also requested the district administration to make use of the DMF funds to carry out medical testing, screening and other facilities needed to detect and contain COVID-19.

On Wednesday, Chief Minister Naveen Patnaik had placed his MLALAD funds for 2019-20 at the disposal of Ganjam collector for preparedness and prevention in his Hinjili constituency.

Odisha Law Minister Pratap Jena had sanctioned Rs 1 crore from MLALAD fund for Nischintakoili and Mahanga blocks in his constituency.

BJD’s Organisational Secretary and Jajpur MLA Pranab Prakash Das had donated entire funds under MLALAD to fight the deadly virus in his constituency.

Another BJD legislator, Atanu Sabyasachi Nayak had announced to donate three-month salary to the CMRF.

Similarly, BJD MP Amar Patnaik had sanctioned Rs 1 crore from his MPLAD for purchase of equipment for temporary health camps in Sundargarh district.

The CMO office has also released a list of donors: 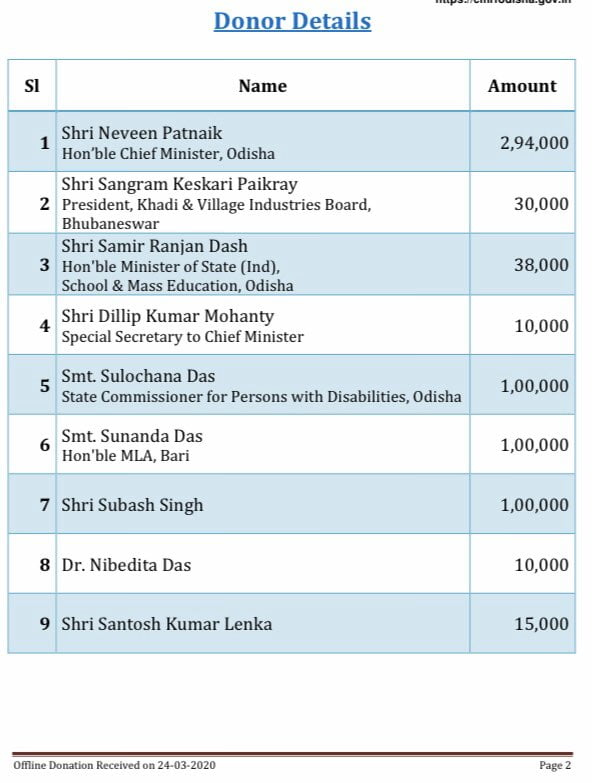 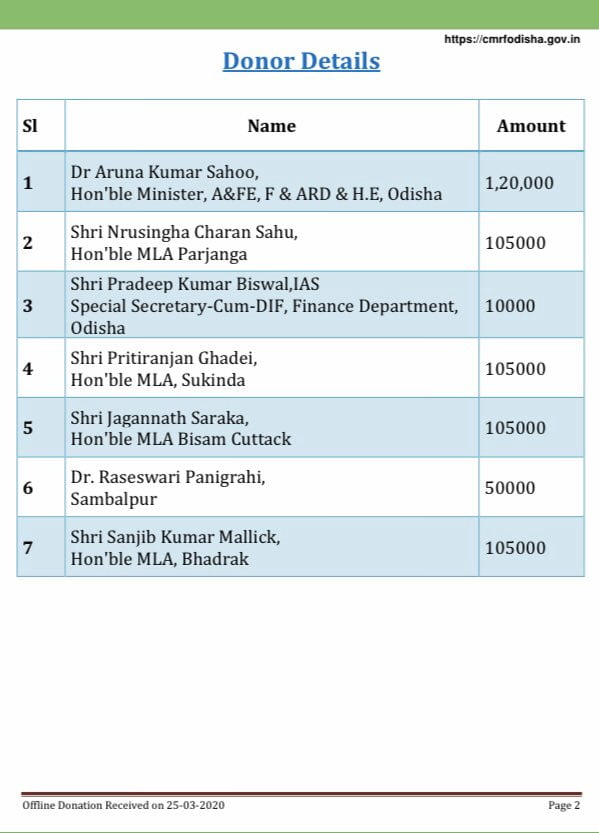