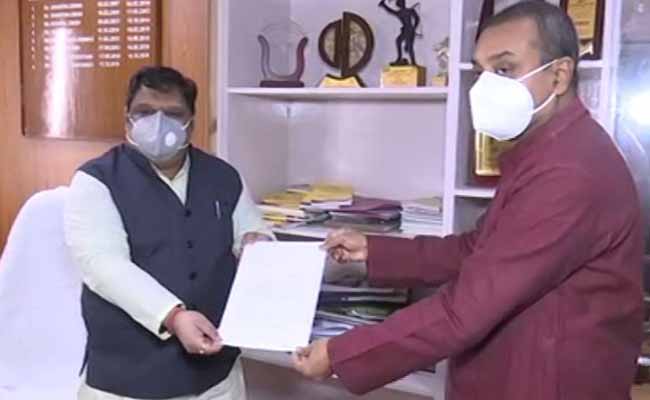 New Delhi: BJP National Spokesperson Sambit Patra on Monday submitted a memorandum to the Chairperson of the National Commission for Protection of Child Rights (NCPCR), seeking justice for the family of a minor girl of Jadupur village in Odisha’s Nayagah district who was murdered in July this year.

Talking to mediapersons, Patra said that his party has placed its demands to the NCPCR on two issues.

“I prayed to the NCPCR chairperson, Priyank Kanoongo, to form a team for an on-the-spot investigation to ascertain whether the vital organs of the minor girl have been removed and the complicity of minister Arun Kumar Sahu in this incident,” Patra said.

“I also prayed to the chairperson to summon the Collector and SP of Nayagarh district to appear in person and clarify as to why there is an inordinate delay in the investigation and why the parents of the victim made a suicide attempt in front of the State Assembly,” he said.

“The chairperson after going through the memorandum assured me of issuing an order to this effect very soon,” he added.

Earlier on Sunday, a team of the State BJP led by the Leader of the Opposition, Pradipta Naik, left for Nayagarh district. The team will meet the family of the victim and interact with the villagers on the entire incident.

Depression In Bay Of Bengal Likely To Intensify Into Cyclone: IMD