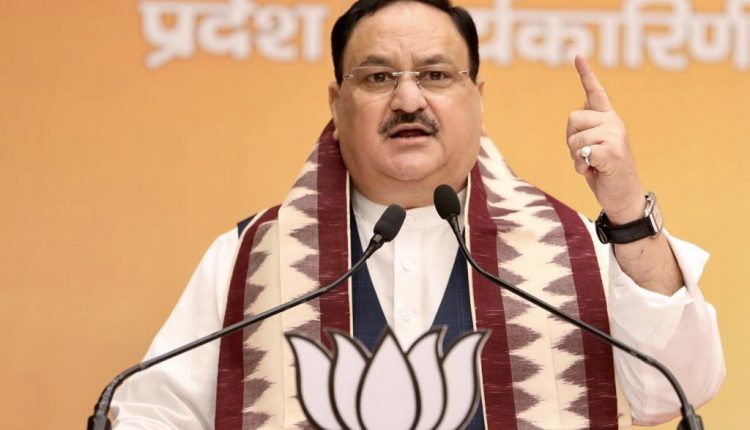 Speaking at a meeting organised in memory of the departed leader, Nadda said the untimely demise of Sethi was a huge loss for the party. “It is a matter of regret that Bishnubabu left this world before he could fulfil his dreams for the party and the society.”

Recalling his meeting with Sethi some time back in New Delhi, Nadda said they held a prolonged discussion on various matters. Bishnubabu was particularly concerned about the development of the people of Odisha, particularly his constituency Dhamnagar, he added.

“I was informed that Bishnubabu was admitted to hospital for some ailments and later discharged after recovering from the illness. But soon after, he passed away due to wish of God,” said Nadda who is on a two-day visit to Odisha.

Sethi was admitted to breathed his last at the All India Institute of Medical Sciences (AIIMS)-Bhubaneswar due to kidney-related complications. The legislator was in the ICU of the hospital for the last one month.

He succumbed while undergoing treatment on September 19. He was cremated at his village Mangarajpur in Tihidi in Bhadrak district.

Sethi was Deputy Leader of the Opposition in Odisha Assembly and vice-president of the state BJP unit. Born in 1961 in Mangarajpur, Sethi was also a poet and a writer.