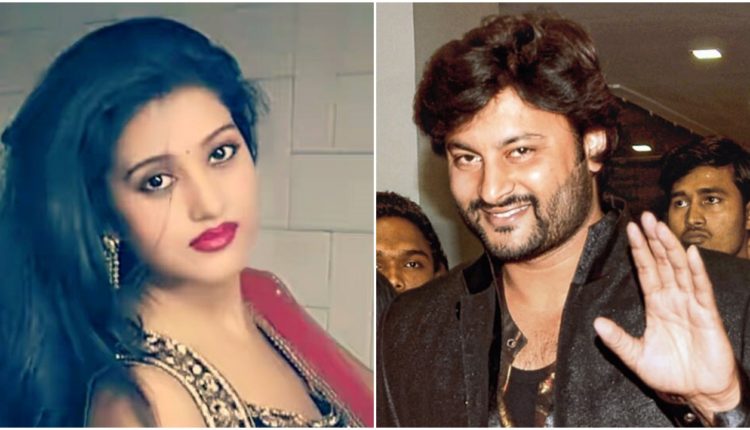 Cuttack: Actor-turned-politician Anubhav Mohanty has sought more time from the Cuttack Sub-divisional Judicial Magistrate (SDJM) court to file his response on domestic violence charges levelled against him by his wife and actor Varsha Priyadarshini.

The next hearing in the case scheduled on December 18.

In her criminal miscellaneous case, she had sought a direction to Anubhav to pay compensation of Rs 13 crore and Rs 2 crore towards loss of earnings and medical expenses, right to residence in share household or pay Rs 20,000 for house/residence rent at her level in society and Rs 50,000 maintenance a month.

On October 12, the SDJM court had asked the Kendrapada MP to file his response in an affidavit within a month and fixed November 12 for the next hearing of the case.

She had also filed another case in the district family court under Section 9 of the Hindu Marriage Act, in which she, as an aggrieved party, sought a decree of restitution of conjugal rights.