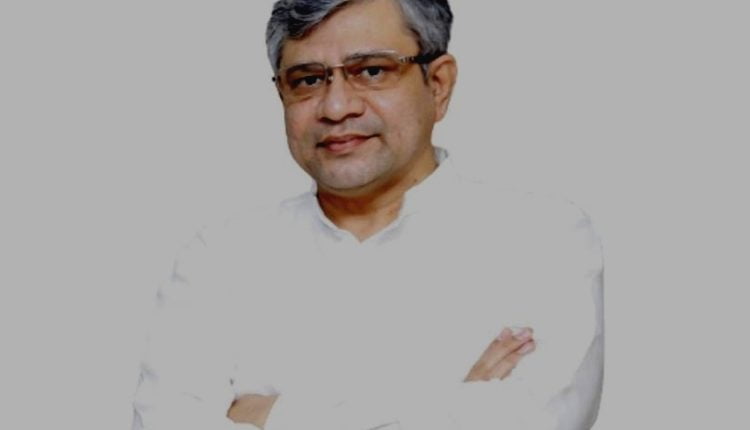 New Delhi: Former IAS officer and BJP Rajya Sabha member from Odisha Ashwini Vaishnaw has been nominated as a member of Press Council of India.

Apart from Vaishnaw, the Rajya Sabha chairperson has also nominated Dr K Keshava Rao as a member of the Council, stated a Rajya Sabha release.

The 1994-batch officer of Odisha cadre was the private secretary to Prime Minister Atal Bihari Vajpayee in 2004.

He joined the BJP after being elected uncontested as the Rajya Sabha member from Odisha in 2019.

A native of Jodhpur in Rajasthan and an IIT-Kanpur alumnus, he had proved his administrative acumen during his tenure as the collector of Balasore and Cuttack districts.