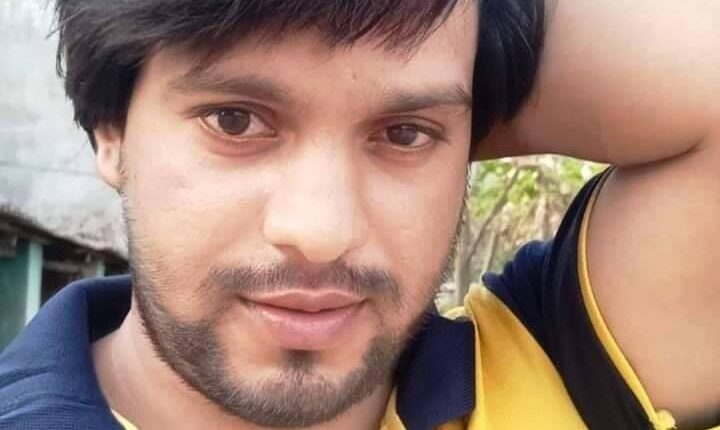 The motivational speaker was found dead on railway tracks near Lingaraj Station in Bhubaneswar on July 7.

In a letter, Sarangi requested Chief Minister Naveen Patnaik to instruct the Twin City Police Commissioner to carry out a joint investigation with the GRP.

He further said that speculation is rife Dash that might have been murdered in cold blood. “A prompt investigation into the cause of the death and exemplary punishment of those, if found guilty, will go a long way in restoring the people’s faith in the rule of law,” he said.

The GRP has so far interrogated Dash’s Dash’s parents and wife Bidyashree, mother-in-law and brother-in-law in connection with his death.

Amazon Prime Day Sale To Start On This Date