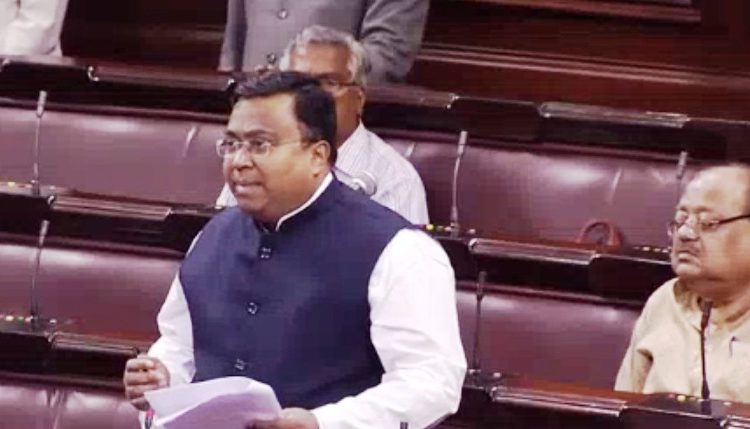 New Delhi: Biju Janata Dal MP Dr Sasmit Patra on Tuesday called for strengthening the anti-trafficking measures for women during a discussion on the issue in the Rajya Sabha.

Raising the issue to “Ensure More Participation of Women in Leadership Roles and for Legislations ensuring Gender Equality” during the Zero Hour, Dr Patra requested the government to pass the legislation of the Trafficking of Persons (Prevention, Protection and Rehabilitation) Bill.

The MP made the request since the Bill passed by Lok Sabha in 2018 had lapsed in 2019 with the dissolution of the previous Lok Sabha. He said the legislation would help strengthen the anti-trafficking measures for women.

He also requested the government to pass the Women’s Reservation Bill, ensuring 33% reservation for women in the Parliament and State Assemblies for more participation of women in the leadership roles.

The senior BJD leader hoped that the two legislations would ensure greater generation and gender equality.

COVID-19: WHO Advises Against ‘Unfair’ Vaccine Passports For Now

Possibility Of Severe Cyclonic Storm, Says IMD; But Clearer Picture After It Develops…