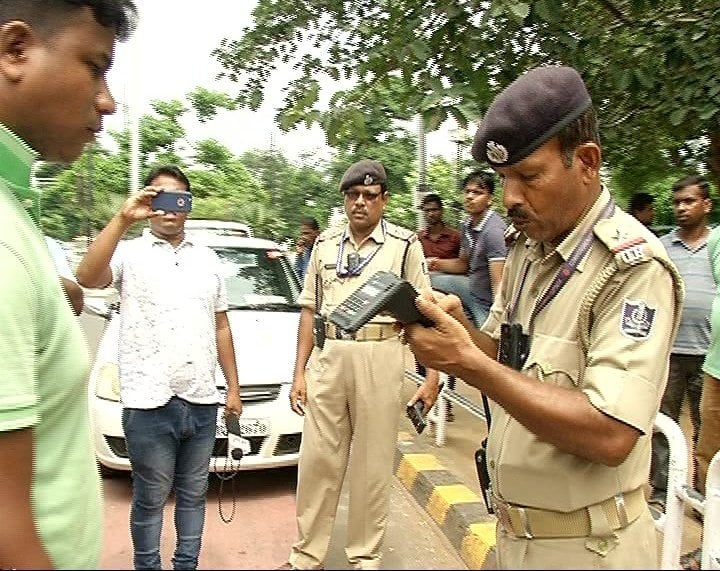 According to reports, the STA has proposed to the Odisha government to promote ‘Citizen Reporting on Road Safety’ to keep an eye on traffic violations.

Under the proposal, any person can take photographs or shoot videos of vehicles responsible for traffic problems or involved in accidents and forward them to the authorities through an app developed by National Informatics Centre (NIC).

Sources informed that the State Road Safety Committee had discussed the proposal at a recent meeting. The Committee will now hold meetings with officials of NIC and Odisha Computer Application Centre (OCAC) to fine tune the app and make it foolproof.

Commerce and Transport Minister Padmanabha Behera said that road safety and traffic management can be streamlined with the active participation of people. “We have initiated several measures for strengthening the enforcement of the new traffic rules. Public reporting will definitely be an added advantage,” he added.

The STA has also proposed to set up CCTV surveillance on the stretch from Sanabaruan to Rameswar on NH-16 at an estimated cost of Rs 15 crore to detect violations of MV Act, theft of vehicles and permit condition violations, sources said.

Besides, the CID and Crime Branch have been asked to procure 200 breath analysers through the government e-marketplace. The analysers will be distributed to police stations in the state to keep an eye on drunken driving.

It has also been decided to implement the Road Accident Monitoring and Analysis System to provide help to road accident victims and set up a call centre to address queries and grievances regarding the transport sector.