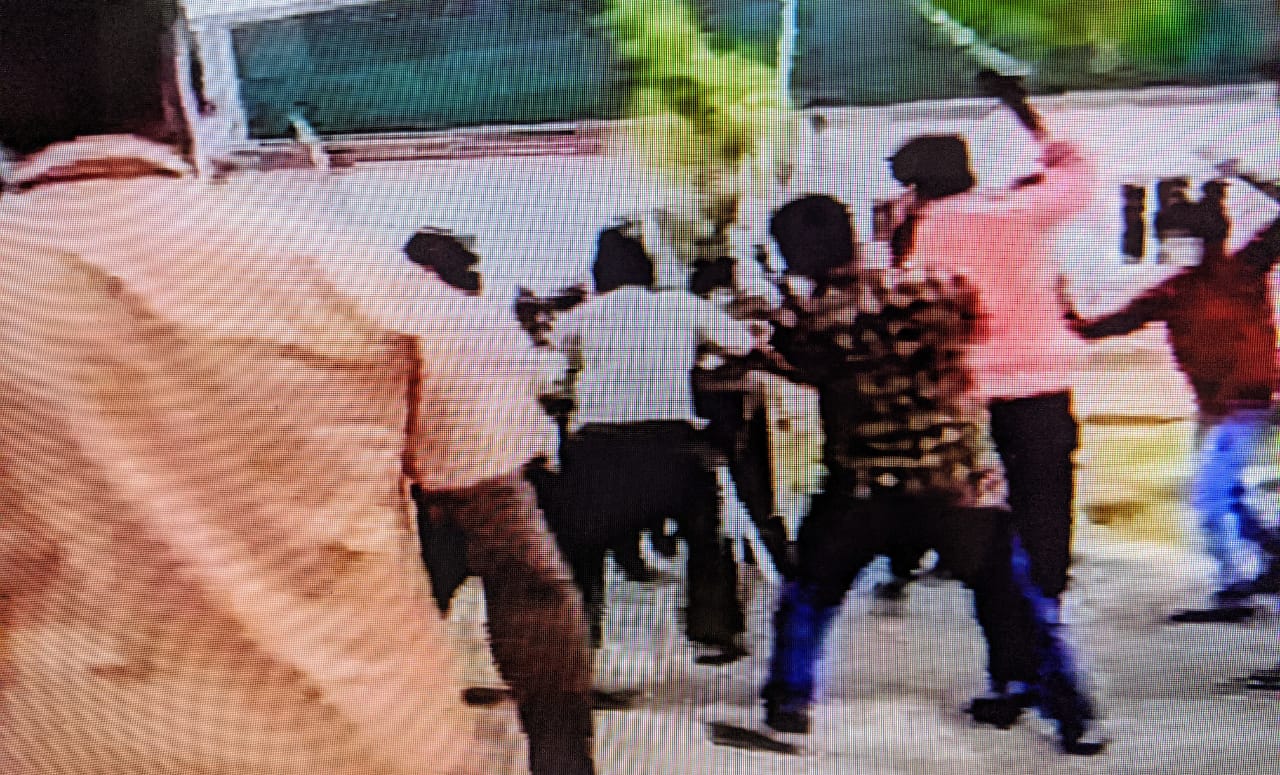 Tiruppur: Odisha natives working in an private apparel unit at Uthukuli in Tamil Nadu’s Tiruppur district were allegedly beaten up by the manager and security personnel for demanding better food.

Four women and two men reportedly sustained serious injuries in the incident. Instead of providing them medical treatment, the manager ordered for locking them in a room, media reports said.

Around 1000 migrants from Odisha are engaged in apparel-making work at the unit. Following the lockdown, they had no choice but to stay there and had since being provided only rice and rasam to eat.

The security personnel resorted to lathi-charge when they demanded better food, a migrant told a local news channel, adding that their plea to police to rescue them had also fallen on deaf ears.