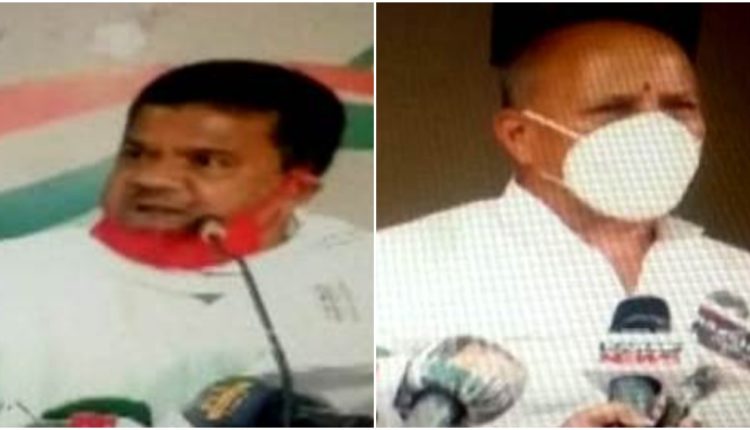 Bhubaneswar: Close on the heels of the alleged scams in procurement of masks and PPE kits to fight the ongoing COVID-19 pandemic, the Odisha government has been charged with corruption over purchase of cellphones for Accredited Social Health Activists (ASHAs).

At a press conference here on Monday, the opposition Congress alleged that the state National Health Mission (NHM) has violated central guidelines and procured nearly 11,000 cellphones of a particular brand for Rs 10950 each, as against the market price of Rs 8999. As a result, the state exchequer suffered losses amounting to crores of rupees, it said.

On August 1, 2018, the Union Ministry of Health and Family Welfare, in a letter, asked all chief secretaries and NHMs of all states and Union territories, to procure mobile phones of Android 6.0 version having a 5 to 5.5-inch screen, 2 GB RAM, 16 GB ROM and 3300 mAH battery for the ASHAs. However, Odisha’s NHM went for a higher configuration (6.2 inch display, 2 GB RAM, 32 GB ROM and 4000 mAH battery along with a very typical software requirement matching a particular model of a particular multi-national brand and procured the same through a Gurgaon-based firm, said Congress spokesperson Sudarshan Das. “Through the media we want a clarification from the state government on this matter,” Das added.

Going by documents available with Odisha Bytes, the state NHM procured Android tablets of the same multi-national brand from the same Gurgaon-based firm in 2017 and 2018, raising suspicion of possible favouritism.

The BJD, on its part, rubbished the allegations. “As Congress is no more with the people, it is trying its best to reaffirm its entity. The allegation it has brought against the government is baseless,” said BJD spokesperson Amar Prasad Satpathy.