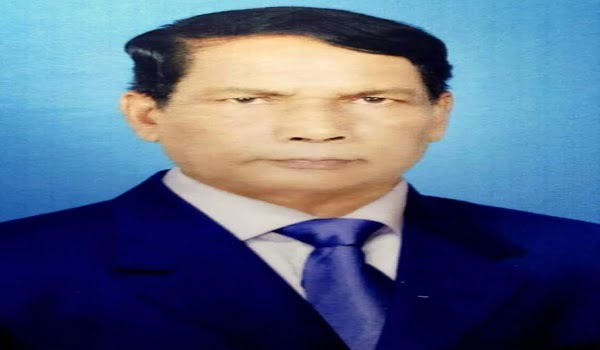 Balangir: Noted writer and former professor Dr Ajambar Malla succumbed to COVID-19 on Friday. He was 75.

According to sources, Malla died while undergoing treatment in a hospital in Balangir. He had tested COVID positive on April 23.

After working as a professor in Bhadrak, Balangir, Titilagarh and Saintala Colleges, Malla had retired in 2007.

For his contribution in the field of literature, Malla had received Sahitya Akademi Award in 2016.

He is credited with research on Odia autobiographies for the first time in Odisha.

Besides, Mall was a good orator.

Rain To Lash 13 Odisha Districts In Next 3 Hours