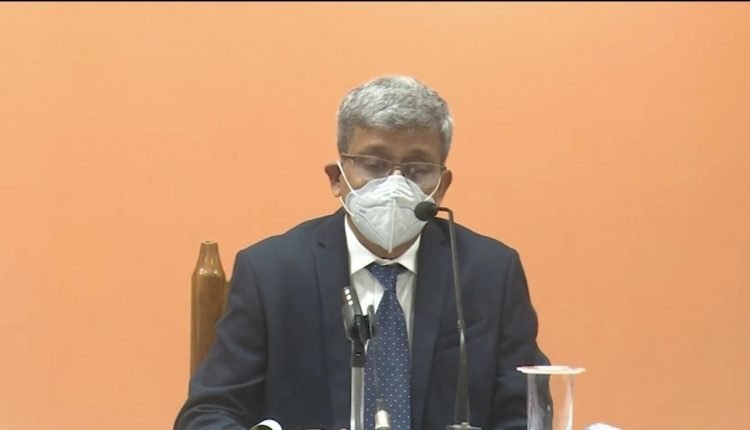 Bhubaneswar: State Election Commissioner (SEC) A P Padhi on Tuesday said that aspirants will be given a second chance to file nominations for the three-tier Panchayat polls in Odisha.

There are about 4,000 Wards and Sarpanchs, Panchayat Samiti and Zilla Parishad Constituencies where no nominations were filed or rejected on various grounds, he said.

“A fresh notification will be issued on January 27 and the aspirants can file nominations for these constituencies from January 29-31,” he said, adding the final list published on February 4 after scrutiny on February 1.

February 4 is also the last date for withdrawing nominations.

The SEC said that this is the final chance for filing nominations and elections to these constituencies will be scrapped if no candidates make the cut. “The government will then nominate representatives to these posts,” he said.

There are no candidates for ward member posts in over 4000 areas, while 4 to 6 are without Sarpanch candidates and seven lack Samiti member candidates, he added.

Notably, January 25 was the last date for withdrawal of nominations for the rural poll to be held in five phases between February 16 and 24.

Election to Dhinkia gram panchayat in Jagatsinghpur district will not be held now as the terms of the sarpanch and 23 ward members are yet to be over.