Odisha Panchayat Polls: Candidate’s Nomination Rejected Because It Was Signed In Braille 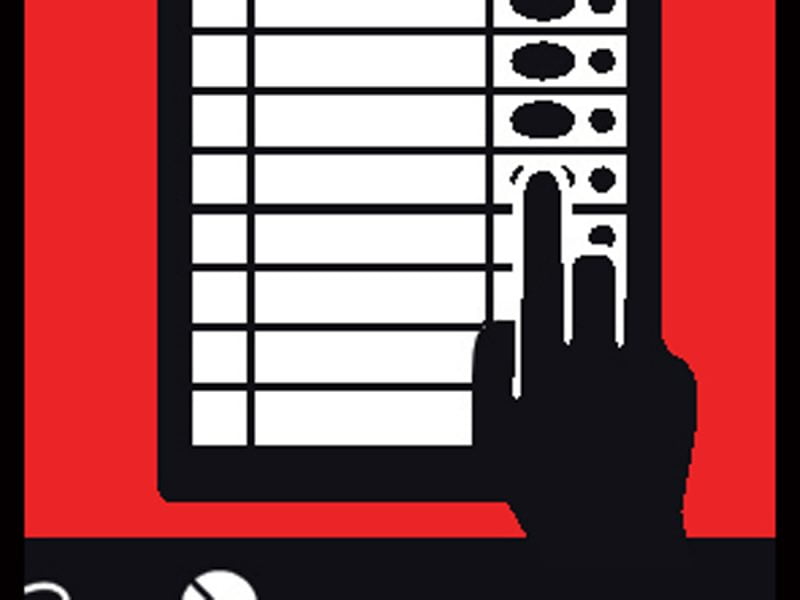 Nuapada: The nomination of an aspirant in the panchayat polls in Odisha’s Nuapada district has been rejected because he signed the papers in Braille language, according to reports.

Shantilal Sabar, who is visually challenged, had filed his nomination for the sarpanch post in Gadnamer panchayat.

“I fail to understand why my nomination was rejected. Braille is a universal language recognised in all countries,” the 40-year-old was quoted as saying.