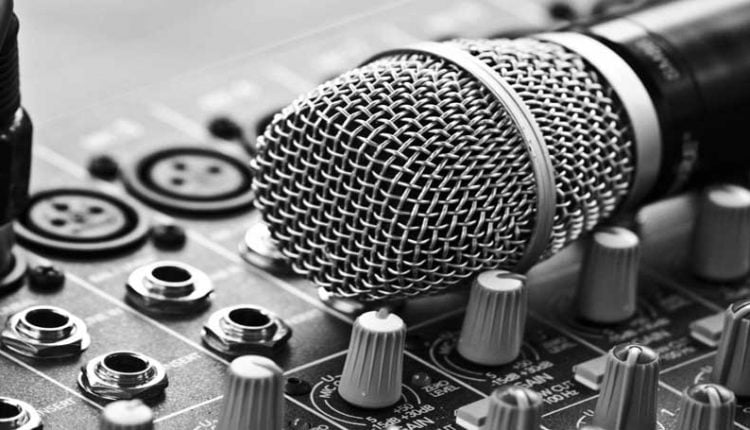 Bhubaneswar: With the State Election Commission clamping a ban on public meetings and rallies during panchayat elections in the state and the campaign getting confined to digital mode, the political parties have taken the musical route to woo the voters.

All major parties are making a beeline to the song recording studios across the state to compose songs highlighting their campaign points to the tune of popular numbers.

The songs are also interspersed with slogans in chorus in favour of the candidates so that the voters can remember their names while humming the song to themselves.

In order to get closer to the voters and swing them in their favour, the parties are recording songs keeping the dialects of different regions of the state. While Sambalpuri songs are composed for the voters of western Odisha, tribal dialect is used for southern Odisha.

“Since the people of western Odisha like to speak in Sambalpuri dialect, we are told to sing the campaign songs of the parties in their language,” singer Smita Mohapatra told a local TV channel.

Besides singing in Odia language, the political leaders are also coming for songs composed in tribal language for the people of southern districts which have dominant tribal population, said another singer Pragnya Panda.

Mostly the tracks of super hit songs are adopted to the lyrics of respective parties, said a studio manager. “We do not have any problem in recording the campaign songs for political parties so long as they foot the bill,” he added.

For the singers and vocal artists, who have been sitting idle in the wake of shutdowns due to COVID pandemic, the election has come as a windfall. Though for a limited period, they find it an opportunity not only to earn some money but also showcase their vocal skills.

Interestingly, irrespective of their political affiliations, the singers are willing to sing for the parties which can meet their demanded rate. Besides singers, lyricists and musicians are also flooded with offers. In order to make most of the day, the studios are busy 24×7 with recording the political songs.

After the songs are ready, the parties plan to release those through digital mode and in social media to reach the voters.

No Decision Yet On Reopening Schools In Odisha: Minister; Check Details