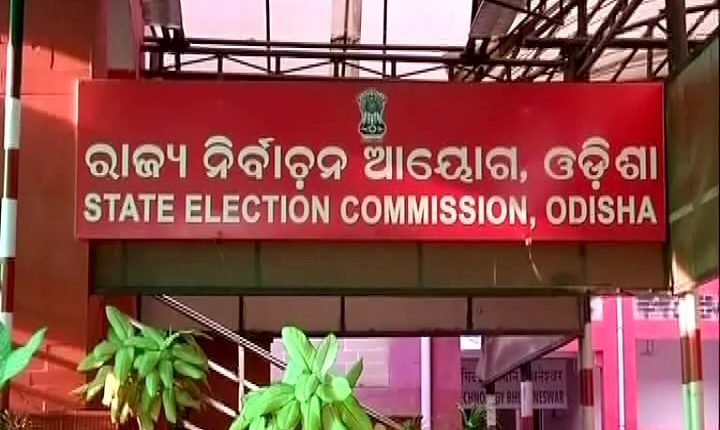 The SEC, in a release, said out of total 91,890 ward members posts in the panchayats in the state, 36,523 candidates have won the election uncontested.

Of total 6,793 sarpanch posts in the panchayats, 126 candidates were declared victorious for not having any contestant.

Similarly, 326 candidates out of the total 6,793 panchayat samiti posts have been elected without contest.

According to SEC, one candidate for zilla parishad member post out of total 853 posts has been elected unopposed. The elected candidate is BJD candidate Kalpana Pradhan from zone II of Ambabhona block of Bargarh district.

As per the schedule of the SEC, the panchayat elections will be held in 5 phases in the State on February 16, 18, 20, 22 and 24. The votes will be counted on February 26, 27 and 28 at block offices.
Total 2,79,35,525 voters are eligible to exercise their franchise in the panchayat elections in the state this time.
Share FacebookTwitterGoogle+ReddItWhatsAppPinterestEmail

Price Of Covaxin, Covishield Likely To Be Capped At Rs 275 Per Dose